This project’s imperative comes from the need to elevate the discussion in the Australian community on key social and political issues, particularly as they affect people of varying social backgrounds.

Various groups of Australians have become increasingly dissatisfied with their society and politicians.

On the one hand, some Australians feel disenfranchised in their “own country”, to the extent of feeling that politicians have “sold out” the country, become too “politically correct” and generally “out of touch with the street”.

Other Australians – particularly those from migrant backgrounds – feel that they are unable to express themselves or engage in discussions on contentious issues like the rest of society. They feel that their views are often not acceptable, and feel distant from the rest of society, sometimes choosing to retreat into their own communities, without engaging with broader society.

Both these groups of Australians currently experience frustration due to a lack of adequate conversation in society. There is thus a dire need to create better conversations that represent the respective positions of people, wherever they may be on the political spectrum, and to deal with some key myths that get in the way of harmony and understanding in the community. 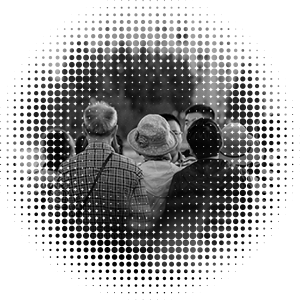